Twas my anniversary. I have officially been married to TH for 12 years! How a Blue Ribbon holds on to a Trophy I have no clue, but I’ve fooled him for this long so if I keep going as I’m going I should be good for a few more years.

Every year, TH and I have a state of the union. The state of our union lately has been about me having food crusted somewhere on my face, spilled mocha on my white t-shirt and my excessive use of our quarters to vaccum my car…to which then he corrected to “our” car…to which I then corrected to “your” car since he paid for it…so I’m taking time out of MY busy day to vacuum YOUR car, honey.

In other words, things are status quo. I see no need to discuss the Union’s economy; but since he’s in finance (pronounced fin-ANCE), I can’t avoid that topic and my silly pronounciation of it does not deter him from entering into the convo.

Finances with summer camps coming up is a tough one. I pulled out my spreadsheet detailing which camps all versions were going to and how much each one cost. Said spreadsheet was then “marked up” (aka half the camps were crossed out, especially the one week were 1.0 was overlapping with 2 camps…it made sense at the time).

To start taking the focus away from finances, I then proceeded to tell TH that for our anniversary I bought something really “cute” for later. He laughed and said, “Yeah I saw the $200 pair of jeans in our closet, you need to return those.”

Fine, let’s celebrate by going out for wings and seeing Guardians of the Galaxy 2. That’s a BRW’s real version of “something cute for later.” Sold.

Four years ago, TH and I found out we were downloading 3.0. 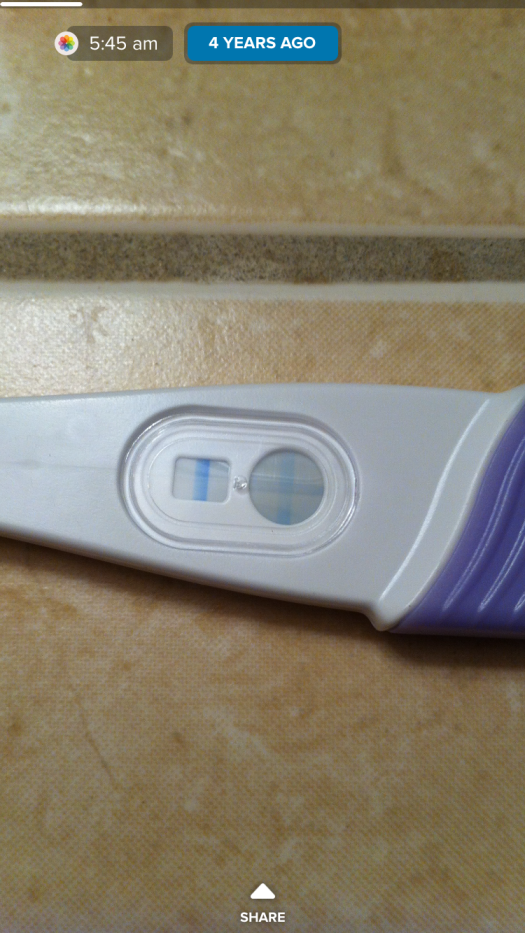 So Mother’s Day become a bit more sentimental to me because of that faint little plus sign. And every year, we get a little nostalgic and TH says to me, “Let’s do it again. Let’s have 4.0.” And then this follows:

I shall be in bed, watching Love Actually, holding court. The children may come in once and pay their respects.